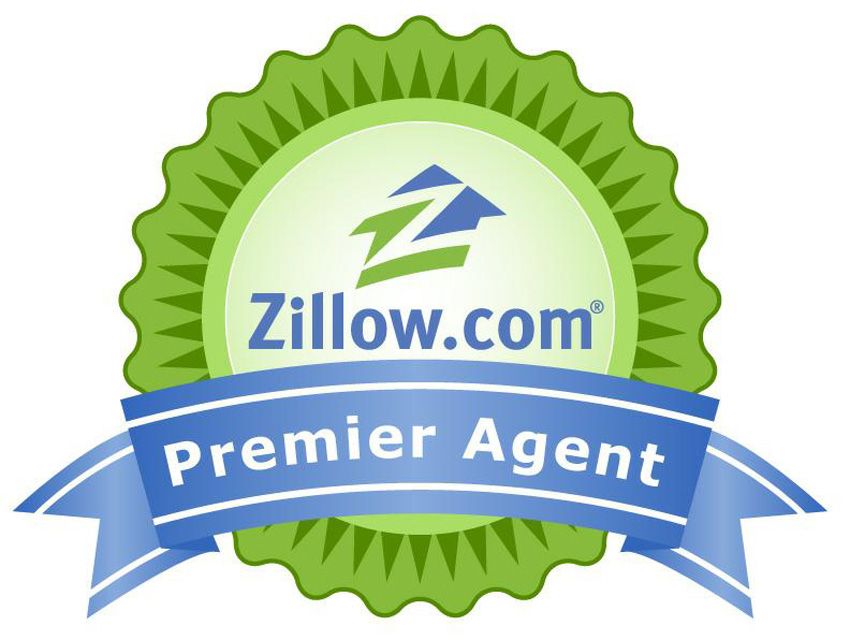 Cris’ interest in real estate began when he was eleven, helping his parents renovate their 2 bedroom/1 bath condo, selling for profit later that year. In 2011, with some construction experience under his belt, he started “flipping” houses in earnest. After graduating with a Bachelor’s of Science in Mathematics from the University of Alabama, he searched for a way to combine all of his passions, which are real estate investing, home renovation, and mathematics, so that he could turn it into his dream career. Following in his father’s footsteps, Cris became a Realtor.

“One of the best parts about being a realtor”, Cris says, “is meeting someone new, learning about their needs, and beginning that search for them. It’s easy to get excited with someone looking for a new home and I love being a part of that experience. It makes me proud to know that I helped someone make that happen.” Cris consults with clients ranging from first-time homebuyers, to seasoned investors, to homeowners looking to buy and sell simultaneously.

Before, during, and after closing Cris looks forward to making the process as smooth and stress free as possible, giving his clients the right tools to help them make the best informed decisions. Whether it is finding his clients their first home, helping them find a great bargain, selling their home above list price, or helping with a 1031 exchange; Cris’ primary goal is to offer premium service, built on a strong commitment to consistent communication and transparency. 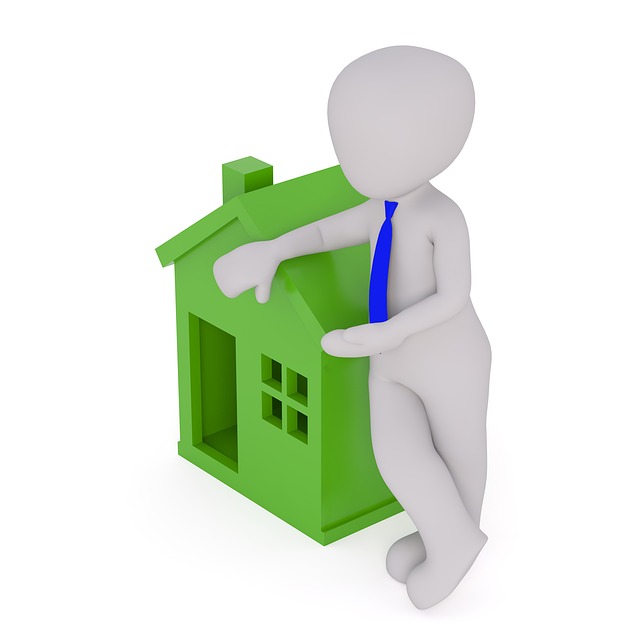 But it’s not all work and no play for Cris.

When he’s not busy helping others find their perfect home, Cris loves spending quality time with his lovely wife and two kids. Some of his favorite ways to spend his down time is through camping, canoeing, reading, and building. One of his most recent passions he has discovered is in carpentry. Building with his hands helps him alleviate the weight of life and being a leading Realtor in Tuscaloosa County.

Why select Cris as your Realtor? He genuinely listens to your needs and will work diligently on your behalf; whether you are an experienced investor or it’s your first time. His clients can expect innovative marketing, reliable communication, and most importantly, results! 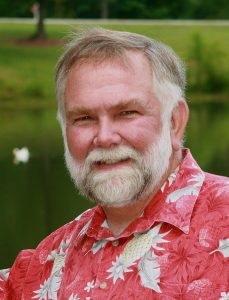